Why eliminating racism starts with institutions 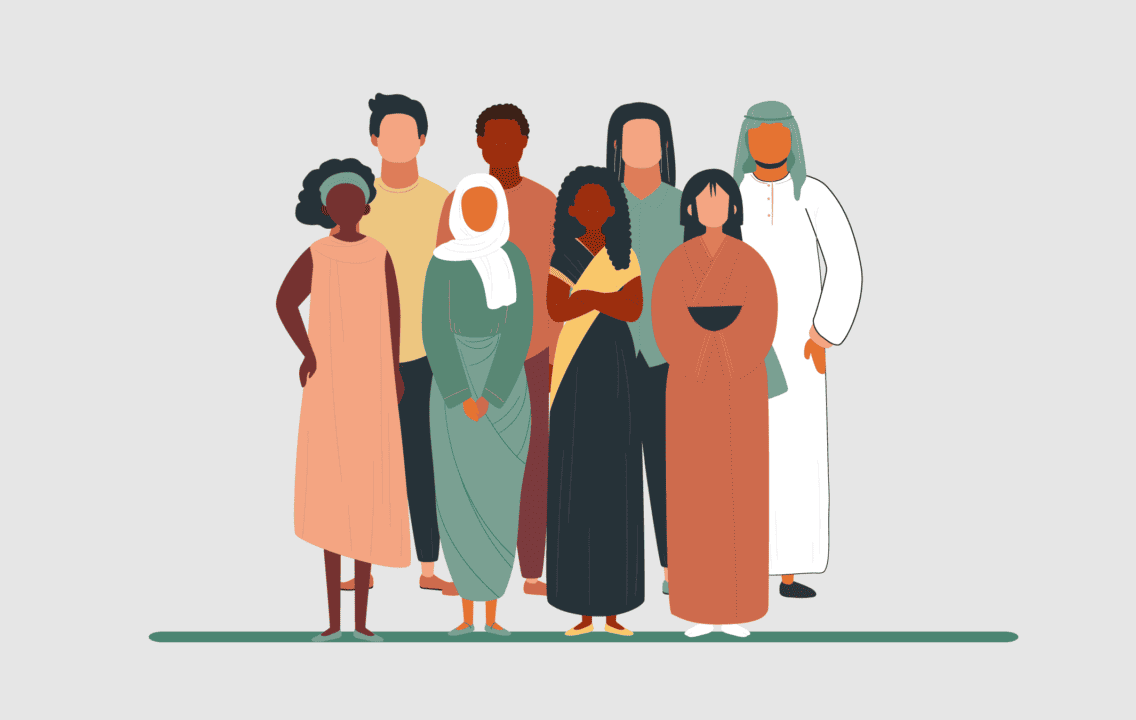 When asked to consider the question, most people will likely say individuals are prejudiced and that prejudice leads to racism.

Dr. Wornie Reed, a professor of sociology and Africana Studies at Virginia Tech, argues the opposite is true.

In a 2015 TEDx Talk at Virginia Tech, Reed said individuals are not born prejudiced — they learn bias somewhere along the way. So in trying to fix America’s racism problem, starting with individuals is starting in the wrong place.

His suggestion: focus on institutions. The reason, he said, is simple.

“Not too many years ago, racial discrimination was legal in this country and practiced widely, carried out through institutions in society.” Reed said in his TEDx Talk. “If those institutions have not been changed, it is likely that they are producing racism now.”

We do need to be concerned about individual racism, he said, but removing individuals from the equation will allow us to have civil conversations about the topic.

“We can have discussions about race and racism because we can be discussing something that is much larger than the impact of any individual,” Reed said.

In her book “White Fragility,” Robin DiAngelo wrote, “When a racial group’s collective prejudice is backed by the power of legal authority and institutional control, it is transformed into racism, a far-reaching system that functions independently from the intentions or self-images of individual actors.”

In a recent interview with NPR, DiAngelo said to be anti-racist, white people need to think about how they fit into racist systems. With a more informed understanding of racism, DiAngelo said white people can take accountability for the ways they benefit from these structures.

How can institutions — or associations and organizations — work toward a being anti-racist? Take time to define and find the problem, Reed said. Not having a properly defined problem can lead to problematic, unproductive discourse, he said.

Once you identify the problems within your association, you can start working toward a solution.

As Reed said in his TEDx Talk, “Individuals can have this civil discourse because they aren’t being called on to confess their bias and so on, and … if we do that, then we are on the way to solving the major problem of racial discrimination.”

How Associations Can Move the Needle on DEI Initiatives