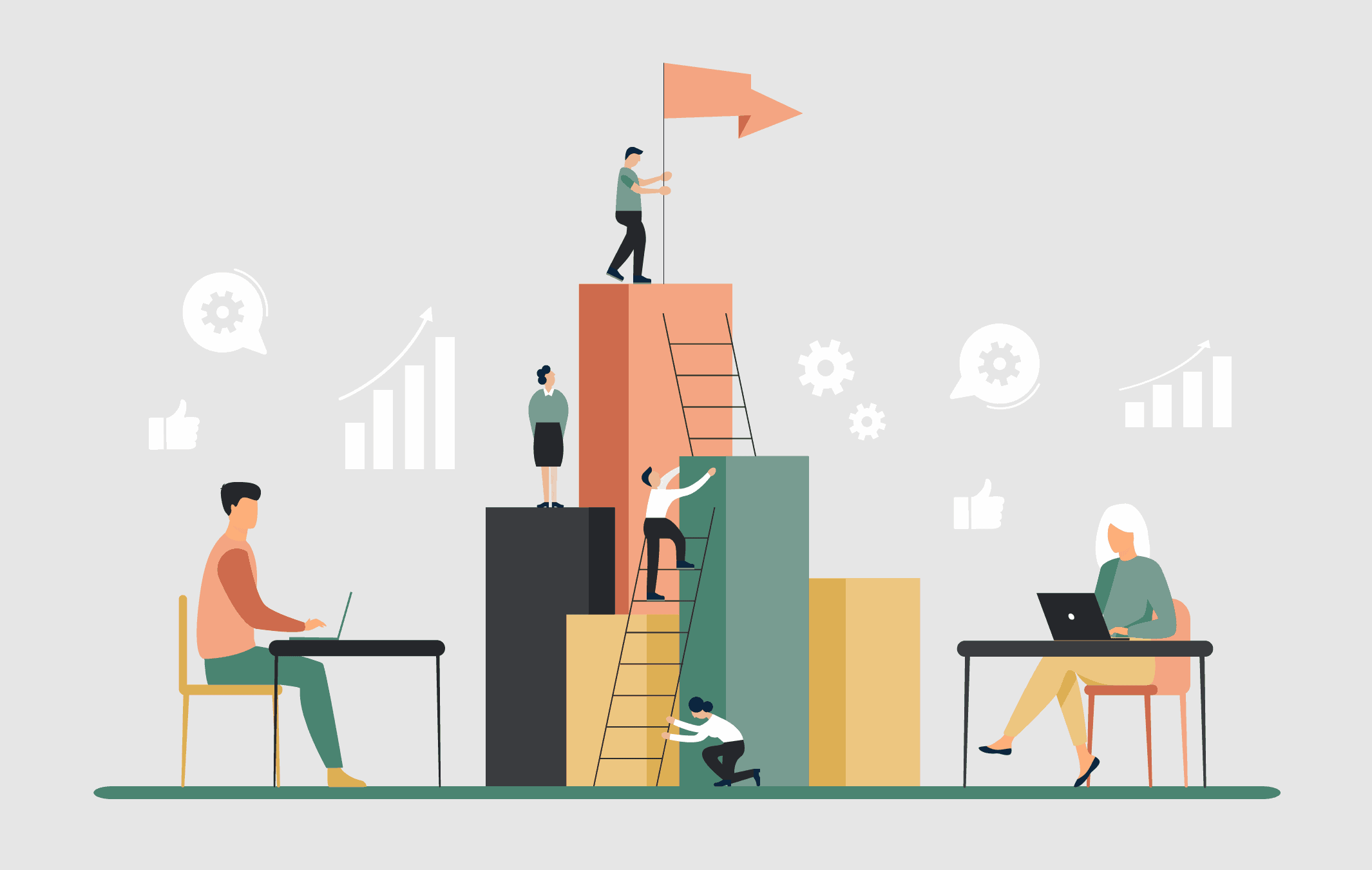 We’ve seen it time and time again — new hires struggling to navigate the ins and outs of their position while trying to fit into the culture and get along with their new teams. This process becomes even more difficult when senior staff or members dismiss, belittle, haze or refuse to help their new team members.

Senior personnel treating new additions this way is not conducive to a successful and innovative organization. In order to thrive, your organization must rely on staffers and members to be professional, courteous, inclusive and focused.

While immediately solving these issues is close to impossible, phasing out the following two practices from your organization will steer you towards a path to success.

To successful organizations, the input of a newbie is just as valuable as the insight of a seasoned veteran. Putting down a new addition and pulling rank to force or influence a decision solely on the mindset that a team member has seniority over another will lead to failed projects and unsuccessful endeavours.

Removing these rankings allows your team to respect each other as equals, work better as a team and will increase the ability for fresh eyes to bring new innovations to your organization.

Many organizations I have come across have utilized probationary periods for new members, staff or board members. It is time to leave this practice in the past.

“I find it really condescending when future members, young leaders, whatever it is, are brought to the board to just observe and audit and they don’t get to have a vote or have a sincere voice,” commented Elisa Pratt during an interview on “Who is your member of 2030?” her member-exclusive course in The Lab. “Let (them) speak for themselves about where they think the industry is going, where they think the community is going and the association should go. Let them have that voice with the current leadership on their own.”

Allowing new additions to voice their opinions with the same respect as established personnel will not only increase loyalty, but will lead to more success in the future.

With the removal of these isolating practices, organizations have the ability to grow and innovate successfully using the fresh and seasoned eyes of their entire staff and member teams. Including new team members in all aspects of the business breaks the barriers between new and established members and leads to positive change.

What is purpose-driven leadership?

Should this meeting be an email?