The importance of shared definitions in conversations on race 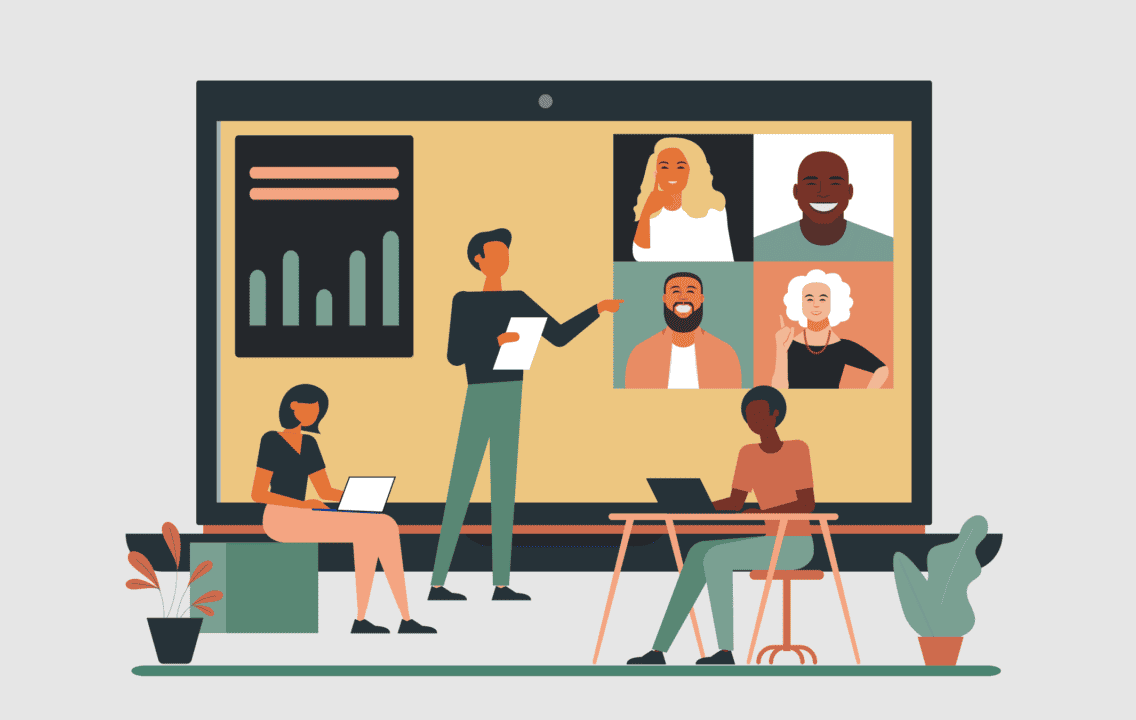 As tensions continue to rise over police brutality and systemic racism, it’s important now more than ever to continue speaking about racism in the workplace. But with these discussions comes the need for understanding the issues at hand. Having what Dialogue on Race Louisiana President and CEO Maxine Crump calls “shared definitions” is the key to fostering genuine and solution-oriented conversations.

“Too often these conversations become problematic, because what happens is these things are approached from an individual or personal perspective such that individuals who are participating are called upon to confess their own biases and their own prejudices,” said Wornie Reed during his TEDx talk “A framework for civil discourse about race and racism.” “Those (conversations) can be very uncomfortable for the participant, and I would add they are also unproductive.”

To have an honest and productive conversation, associations should settle on agreed-upon definitions for the terms and topics planned. This will lead to participants feeling more comfortable, less defensive and eager to learn more.

“You ask 10 people to define racism, you get 10 different answers,” Crump said during “Rooting out racism: How to get started at your association,” an equity workshop hosted by Sidecar. “So, there’s no shared definition. When people come into Dialogue (on Race Louisiana), we help them know the definition we’re using.”

Defining such a large phenomenon can be a daunting task for any association, especially one where some staffers might be nervous about the conversation to begin with. Put your fears to rest, as deciding on a shared definition for a particular conversation is not the final word on the subject matter.

For example, a common misconception is around the meaning of privilege. For some, it might be difficult to understand how it’s possible for a white person who lives in poverty to still be termed privileged. Sharing what your organization deems the real or current meaning of words like “privilege” lessens some of the confusion and potential for defensiveness.

Defining racism is not a one-time endeavour. According to TED, “words have been changing meaning — sometimes radically — as long as there have been words and speakers to speak them.”

Combating the effects of racism is not a small task, and unfortunately is unlikely to be solved quickly. By taking these steps to ease the burden from an organizational level, associations can truly make a difference, because as Katherine O’Dea commented during our equity workshop, “We can’t have authentic conversation if we don’t understand the language in the same way.”

Does Your Association Need an Accessibility Specialist?