2 ways associations can prepare for the future of membership 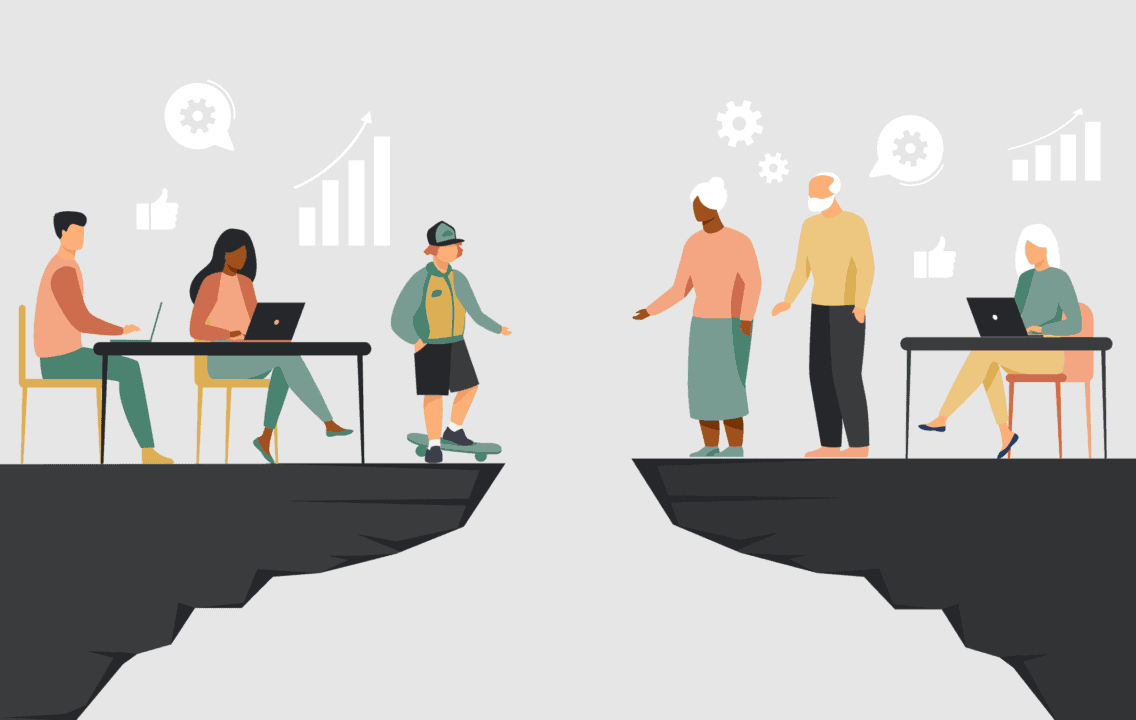 When Robbie Kellman Baxter first released “The Membership Economy” in the spring of 2015, her goal was simply to prove a “massive transformation” was happening with and to the way organizations reached their customers.

“This new approach was really relevant and applicable to any number of different kinds of organizations,” she said.

While it’s been a method for gaining and retaining customers for associations for as long as they’ve been around, the idea that you could bring in members for other types of organizations was — and remains — revolutionary, so Baxter’s first message was simply to connect the dots. The lessons in “The Membership Economy” tracked how subscriptions, community building and utilizing things like “freemium” models could be part of an organization’s business.

But now, as organizations get on board with those methods, in her new book, “The Forever Transaction: How to Build a Subscription Model So Compelling Your Members Will Never Want to Leave,” Baxter will tackle how these organizations can evolve.

“In this book, we went from ‘huh?’ ‘to help!,’” Baxter laughed. “People are like, ‘what are you talking about, Robbie? And by the way, I don’t want to sit next to you and hear about it,’ to ‘oh my God, can I sit by you because we have this problem and can I just run it by you because here’s what’s happening at our organization?’"

In the several years since Baxter’s first book was released, she came to see organizations as landing in one of three categories on their membership journeys: Launch, scale or lead.

“The biggest area where I see associations struggle is the last area,” she said. “... How do you stay a leader and not become stale or confuse loyalty with inertia?”

When “The Membership Economy” was first released, Baxter remembers giving a talk to about 25 association executives who bemoaned their industry's notoriety for failing to move or change quickly.

She likened their frustrations to a nautical metaphor: “A tiny speedboat with just the driver can be much more agile than a giant cruise ship or cargo ship with a lot of valuable cargo. You can't make a fast turn because it’s heavy and it takes a while, and even if you had enough gas to move fast, there's a good chance the ship will tip. ... One of the really valid reasons that change is hard is there are a lot of people on the boat, and you don't want to lose them and you don't want to hurt them, and it takes a while to bring them along, but at the same time, there are little tiny speedboats that are going after tomorrow's cargo.”

But there are ways to combat that inertia, to train your organization to think more like a speedboat and less like a cruise ship. Baxter offered two examples:

Baxter’s new book, “The Forever Transaction: How to Build a Subscription Model So Compelling Your Members Will Never Want to Leave,” is due out March 31.

Sidecar only offers links to resources and products we truly recommend. It's just a nice bonus that we might earn a small commission if you purchase through our affiliate links.

Is Your Member Segmentation Strategy Wrong?