How 1 nonprofit raised over $4.5 million with an NFT 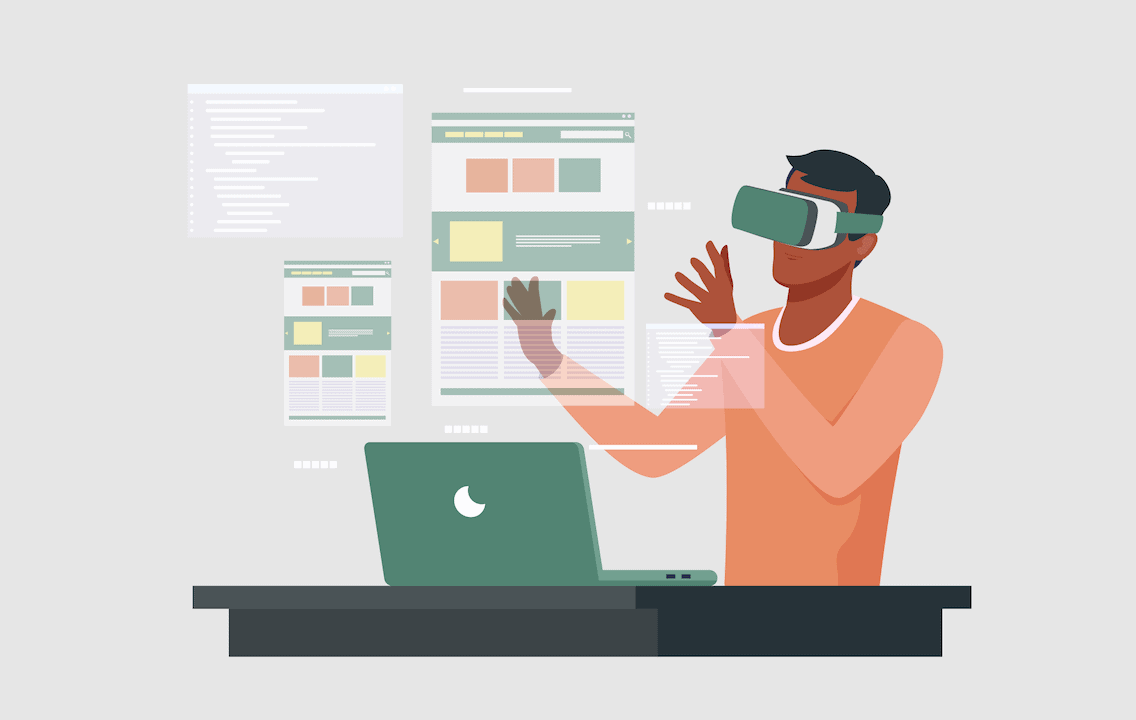 Shortly before the pandemic, Noora Health co-founder and CEO Edith Elliott returned from India to her native U.S. to have a baby; she’s been unable to return since.

Of the community she serves, Elliott says COVID-19 has devastated India. To continue to help that community through the ongoing crisis, it was going to take Elliott’s team a huge effort, not to mention a lot of fundraising.

That’s when Elliott and her team at Noora Health, which trains families to care for patients after they leave the hospital, turned to NFTs, an emerging technology, to quickly raise more than $4 million.

What member organizations should know about NFTs
Learn More >

Only four of Noora Health’s staff are based in the U.S., and the rest – over 150 staff – are in south Asia, and the nonprofit group primarily works with new mothers and their families in South Asia, India and Bangladesh. Sidecar spoke with Elliott from her home in northern Michigan about her forward-thinking approach to using tech in her non-profit, and how other nonprofits can leverage new technology for their gain, particularly when it comes to fundraising.

“The most recent tsunami (of the pandemic) has devastated the places where we worked. It’s not just numbers – it’s names. And every single person on our team has been impacted directly or indirectly, either themselves have been sick or members of their immediate family, or somebody in their home,” Elliott said. “Too much suffering — it’s indescribable.”

Elliott said she was approached by a supporter who had the idea to create an NFT to raise money for Noora Health.

“NFTs have become such a remarkable – just in a very short period of time – a remarkable way for artists to get their work out,” she said. “And there's such a vast amount of wealth at this point within the crypto community that we thought this could be interesting.”

She asked, “What if there was a new way of looking at the NFT structure and capability as a way to leverage some of that unbelievable wealth and toward not just a piece of art, but also toward philanthropy and toward good? Is it possible?”

“Could there be a way to use it as a fundraising vehicle essentially?” mused Elliott. “And so that was the idea and knowing that a lot of the crypto wealthy would be intrigued by data and by hard numbers. Because we had these really exciting findings and we thought it could be interesting to showcase them through this vehicle.”

Utilizing research and data became part of the path to creating the “Saves Thousands of Lives” NFT because it would help to draw a clear line between money raised and impact.

“In terms of looking at our cost per life saved, we were quite taken aback,” Elliott said.

Noora Health serves communities in South Asia and runs programs in 165 hospitals. The non-profit’s research and data shows their work saves “9 babies per 1,000 live births, at a cost of $1,235 per life saved.”

During the pandemic, Elliott and Noora Health delivered life-saving information to people in India and Bangladesh about COVID-19. Their trainings and pandemic-related content have reached over 13.7 million people, via in-hospital and at-home training programs. Noora Health’s COVID-19 Resource Library engages their community with health education content in 14 different languages.

All of that data helps to tell the story of how every dollar raised can make a difference.

“The description that we wrote that was the hardest part, but creating the NFT on Opensea was very easy,” Elliott said. “It takes five minutes, and then the bidding began.”

The description may have been difficult to write, but it cut right to what the potential was for making an impact: “We will use the proceeds from the sale of this NFT to save lives. We estimate that with each $1,235 raised by selling it, we can save one life (and improve several more).”

And what did the lucky bidder get when they bought this NFT?

“You will own the knowledge that the money you spent to buy it saved lives and proof that you were the one who paid for this project,” states the Opensea description. The NFT can be passed down through families rather than being re-sold elsewhere – if it were re-sold, it would inherently lose its meaning because, Elliott said, Noora Health did not put a royalty on their NFT. Often, for other NFTs, there’s an up to 10 percent royalty on every re-sale.

Nearly 18,000 potential buyers viewed Noora Health’s groundbreaking NFT, “Saves Thousands of Lives” — but ultimately it went to Paul Graham. Graham became the owner of the NFT after bidding 1,337 tokens – the equivalent of $4,573,957.22.

Graham “had committed to putting in the opening bid. He is someone who's been extraordinarily supportive in the past of our work,” Elliott said, noting that his role as purchaser had a second benefit. “He ended up writing an essay about it as well. And then it got a lot of attention on Twitter and with a community of people who we otherwise would have never had any.”

Graham wrote in his essay that the organization will issue “a public report tracking how this specific tranche of money is spent, and estimating the number of lives saved as a result.” In the essay, Graham also acknowledges, “NFTs are a new territory, and this way of using them is especially new.”

“Our model at Noora Health is a blend of high touch and tech,” Elliott explained over Zoom. “We use technology to amplify the impact.”

Or, as Forbes said of Noora Health, “Innovation is core to their model.”

On the subject of capitalizing on new tech such as NFTs, Elliott said, “It’s a gamble.” She’s among other enterprising social entrepreneurs using tech to their advantage.

“It was extremely intimidating. I spent a lot of time learning how we use and leverage technology. We went through Y Combinator. We leveraged technology in various ways for programmatic work, but then when you're doing something for fundraising or something external, it’s very different,” she said. “And so the advice that I would give: Don’t be nervous to try. Don't be alarmed if the reception isn't 100% positive.”

Elliott noted there will always be critics and detractors, but pay them no mind.

“I think that's the thing in the world of Twitter and hacker news – there are always people who are going to be very opinionated; that’s something that I knew and anticipated,” she said. “But I think it's important to know that there are so many opinions in particular around crypto and around NFTs. And so anytime you're using technology for something new, people are going to have an opinion about that.”

The co-founder advised others not to let fear stop you from engaging with newer tech in beneficial ways.

For Elliott and Noora Health, collaboration was critical in order to put their NFT out into the world.

Taking a chance on new technologies – amid a pandemic, no less – is an innovative way to pivot for an organization’s benefit, and potentially raise funds in the process. Noora Health’s successful execution of fundraising with NFTs is a model and roadmap for those looking to do the same.

How to involve your staff in picking collaboration software