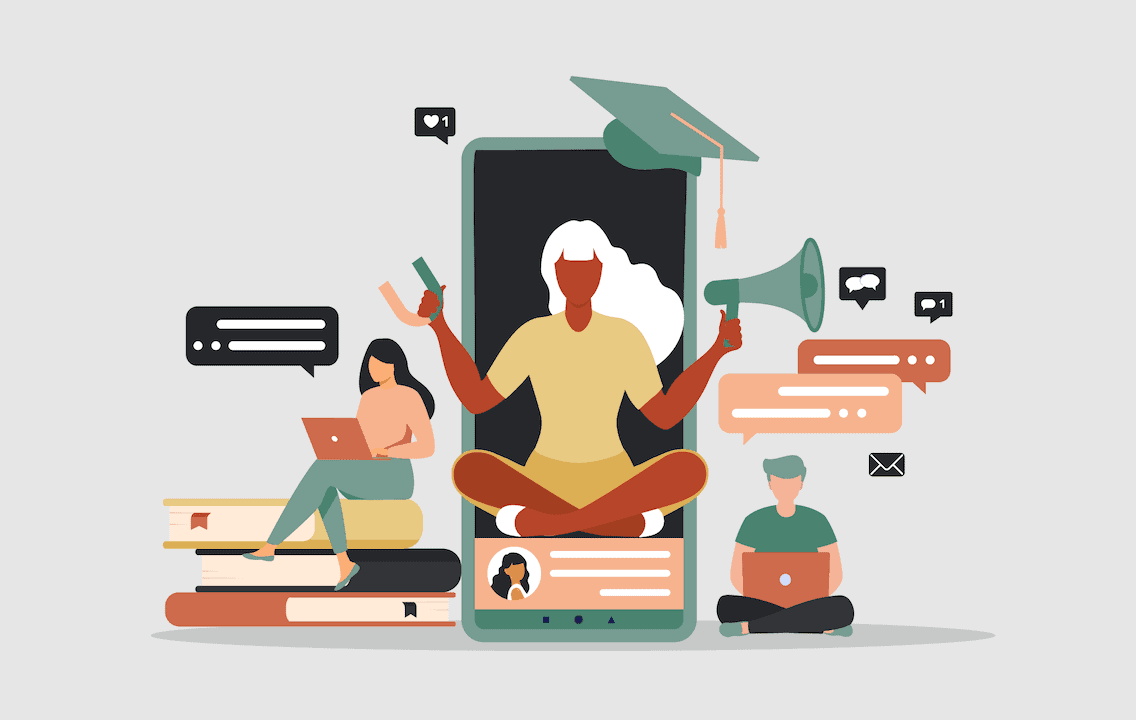 Even before Sudip Parikh sat at his desk for the first time as the newly minted CEO at the American Association for the Advancement of Science, he knew what his first major project would be: Updating the 172-year-old association’s governing documents.

“I didn’t have to convince the board that this was worthwhile,” Parikh said. “They saw it.”

AAAS is the world’s largest multidisciplinary scientific society, with individual members in more than 91 countries, and it publishes six peer-reviewed journals, including “Science.”

“It’s like an organization that owns a property kind of like The New York Times or The Economist,” Parikh quipped. “It’s kind of a big deal.”

So, too, is the implication of the work AAAS accomplishes by promoting scientific research, engineering and innovation around the world. But a lot has changed for the organization — and for the people around the world it seeks to help — since it was first founded.

How AAAS got here

“It’s a 172-year-old organization that started in 1848 with a bunch of old white men sitting around a table in Philadelphia talking about science,” Parikh said. “They started something wonderful and we stand on their shoulders. The whole point was to get together once a year in a different city and talk about science, which is terrific, and that worked out well, even through the Civil War and World War I and World War II.”

By the 1950s, however, the organization began to reevaluate itself.

“There was this rethink about, what does this organization do? And so again, a bunch of older white men got together,” Parikh said. That gathering, which became known as the Arden House Retreat, again created something long-lasting by formalizing some of the roots of what AAAS is known for today, including journal publishing and working to serve society.

“They created this governance model that is basically the basis for every other scientific organization in the country,” Parikh explained.

That model established a delegate system and a council. All told, it involves the participation of hundreds of people. Still, as democratic as that might seem, it still had some issues.

“Back in those days, they all got together in person, and they would sort of look around the room  and say, ‘hey, you’re going to be president next year, and you’ll be president the year after that,’” Parikh said.

Though the organization shifted again after the Civil Rights Movement and protests in the late 1960s, resulting in more recognition and participation of people of color and women, the governance documents didn’t change much.

Today, Parikh said, AAAS has $120 million in revenue, a staff of about 500 and a global focus, but it’s still operating with a governance structure built for an outdated understanding of how the world works.

“It has hundreds of elected leaders in every scientific discipline,” Parikh said. “How do you run something like that? And it turns out that it’s not really running the way the bylaws say it’s supposed to run.”

The way Parikh sees it, AAAS has put forth some kind of effort to rewrite its bylaws every 70 years or so — and time’s up.

“It’s our turn,” he said. “We want to write a set of bylaws and founding documents that reflect the successes of the past, which means being multidisciplinary, caring deeply about the intersection of science and society, but also build in the things we care about today.”

Ready to talk about racism at work? Here's where to start
Learn More >

The process of rewriting the AAAS bylaws truly began in the spring of 2021.

The organization put together a working group with a focus on multiple levels of diversity, race, ethnicity, gender, government, industry, academia, discipline and time since they entered the field.

“It turns out that there are different prisms through which people in the Baby Boomer generation see things as opposed to Millenials,” Parikh said. “Trying to work through that and what each part of that diverse spectrum felt was valuable.”

It also took a lot of time and a lot of video calls. But eventually, the group began to trust each other and build relationships that became the basis for productive conversations about what the future of the organization should look like.

“The first thing we do is we develop some principles — what do we care about? … What are we trying to achieve?” Parikh recalled. “Then, from there, let's make some recommendations about what's tangible and concrete that we would change. And then we dovetail that with, what about our nomination process?”

The conversations also turned to how to protect the pieces of AAAS that were important to maintain.

“The organization is really diverse now. If you look at our board, it looks like America. But that's not because of anything in the bylaws or it's because of people who cared and worked really hard to make it happen — but they did it on the edges of our bylaws, as opposed to the center of our bylaws,” Parikh said.

What’s next for the new bylaws

The next step for the new AAAS bylaws is, once they “get turned into legalese,” they head for approval while the working group shares the work they’ve done over 2020 and into 2021.

“It's really important to have lots of different stakeholders represented in that working group, because then they can be ambassadors to their communities,” Parikh said.

The organization’s goal is to get the new governance documents enacted by the end of the year.

On the wall outside of the AAAS boardroom, there’s a portrait of William Redfield, the association’s very first president, who started his term when James K. Polk was still president of the United States.

“He probably never envisioned that I would be the CEO of this place,” Parikh said. “He never envisioned that our board would look the way it looks. … There’ll be a bunch of people talking about science — but we can maintain that vision of science affecting society for good, and we can put onto that the power of the scale and the leverage that comes from the fact that this enterprise has grown, and that this enterprise is now essential to making the world a better place.”

Chelsea Brasted is the writer and editor who serves as general manager for Sidecar. A former reporter and breaking news editor for The Times-Picayune, she lives in New Orleans with her husband and two rescue dogs.

Why it's time to update your association's governance

4 things association pros learned in the past year