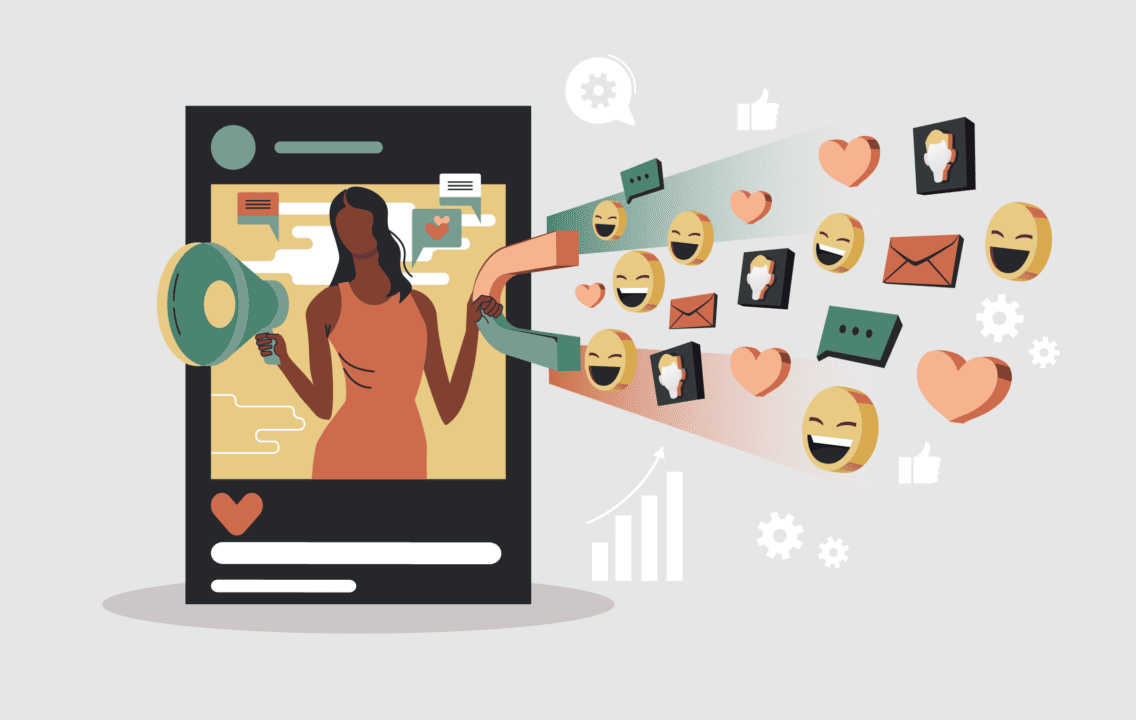 Reality TV has always been a bit of a guilty pleasure of mine. Growing up, I loved seeing the weird interior design transformations possible on “Trading Spaces,” most of which I’d be horrified to find in my own home. Later, that turned into lazy afternoons watching the cast of “Jersey Shore” get up to their ridiculous antics and justifying catching up on “Real Housewives” episodes because I’d watch while on an elliptical at the gym.

It’s not that I’m particularly proud of this habit of mine, but sometimes, you just need a little brain break. Still, that doesn’t mean you can’t learn something from the craziness on Bravo or MTV. That idea was even more clear to me when the vice-president of a trade association told me early in 2020 that she gets her best gamification ideas from reality TV.

Melodramatic and contrived, these kinds of shows play on our emotions, appeal to our desire for drama and maybe even, in some cases, tickle the parts of our brains with an appreciation for schadenfreude. But there is something to learn here.

Case in point? “The Bachelorette.”

The latest season of the ABC hit reality series kicks off this week with “The Bachelor,” but its female lead-driven counterpart wrapped up just before Christmas in 2020. On that edition, we saw “Bachelorette” Tayshia Adams take charge after a (well, you guessed it) dramatic opening where the original Bachelorette ran off with one of her contestants after just days on set.

With Adams in command however, I was struck by the social media influencer’s leadership skills. Sure, she was there to find love somewhere between all the goofy date setups and Chris Harrison cameos, but she was the one fully in charge — and it worked; she ended the season with fiancé Zac Clark.

There’s definitely something to learn from how Adams handled the show despite everything that can go haywire on reality TV. Don’t believe me? Read on.

When dates went wrong, Adams refused to embarrass anyone.

The whole point in “The Bachelorette” is that Adams was looking for love. But that didn’t mean she had to play by the show’s rules and hang anyone out to dry. In consistently sharing what she did and did not want in a partner, she made clear discoveries along the way that ruled out some of the guys. Instead of waiting to axe them at the show’s signature “Rose Ceremony,” she didn’t waste any time and quietly led them to the door. In some cases, like with Ivan, who landed in the final three, Adams asked for a private one-on-one so she could explain her decision instead of coldly giving him the boot.

The leadership lesson: Adams treated each contestant with the dignity and respect they deserved, regardless of what the show’s rules would typically have her do, and she refused to embarrass anyone by asking them to leave without an explanation for her decision. A true leader knows to treat their people with respect and to honor any relationships (professional or personal!) with the time and care they deserve.

You can see where Adams got her listening skills when her dad made an appearance at “hometowns.” She always asked careful questions, and her replies showed she was listening when she was on dates. Sure, it helps that the show mandates few distractions (hello, no cell phones!) but Adams actively listened and engaged in every conversation she had.

The leadership lesson: By practicing active listening, Adams was more quickly able to identify who she wanted to stick around. She showed her dates that she was just as invested in the experience as anyone else there, and she deepened her relationships because of that. Leaders need to use active listening not only to make sure others are heard, but also to ensure they know what’s not being said so team goals are always in alignment.

Adams knew what she wanted — and she was consistent about asking for it.

It became a steady drumbeat throughout the season: Adams wanted her dates to “show up” and “be authentic.” And when they did, she honored that. After a bunch of the guys got hooked up to a lie detector in one group date, Adams refused to give any of them a rose because she was so impressed with their honesty and couldn’t pick just one winner.

The leadership lesson: If nothing else, Adams was consistent about what she was asking for, and she gained more than respect because of it. There’s no flip-flopping here, and she rewarded those who followed through on what she wanted. But she also respected that, sometimes, the rules are a little arbitrary and there’s no sense in creating competition when everyone is on board.

3 Ways to Support Staffers When Disasters Impact Your Organization

Is the Great Resignation Affecting Associations?