How will COVID-19 impact event insurance? 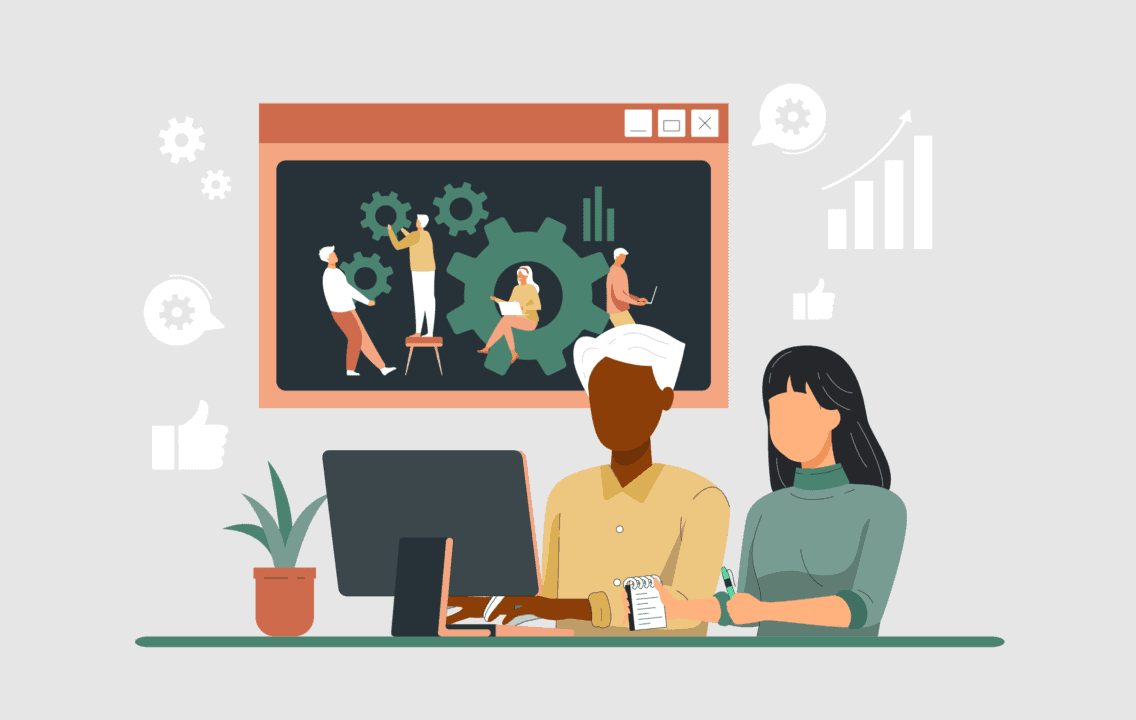 Associations who recognize their bottom lines will take a huge hit from lost revenue they anticipated from their annual conference are rethinking their positions on event cancellation insurance.

Not to be confused with force majeure clauses in hotel or event venue contracts, event cancellation insurance premiums are based on projected expenses, revenue, location, and dates of meeting and appropriate coverage is paid out accordingly.

“Some associations are looking at the possibility of going out of business in a year or two or three,” said P. Allen Haney, CPCU, CLU, ChFC, FASAE, CAE, of The Haney Company. “(COVID-19) is potentially that big of a hit. It’s a tidal wave, and we’re all waiting to see what comes out on the other end. We’re in the middle of a forest fire right now. Future event cancellation coverage will cost more based on what’s happening now.”

Communicable diseases as part of event contracts and cancellation insurance policies became a major issue around the time of the H5N1 bird flu in 2006 and, later, ebola in2014-16.

This time, COVID-19 caught the attention of forward-thinking insurance companies and meeting planners in January.

“Organizations that included communicable disease protection in their policies signed before Jan. 15, 2020 are looking very wise today,” says Haney, the only insurance broker to have been named an ASAE Fellow. “It is now classified as a pre-existing condition and not covered.”

Haney spoke of one client he has with a conference with an expected $13 million in revenue – and 90 percent of its annual operating budget is based on that revenue.

“Stakes that high on one event (the conference) are not common,” he says. “Generally, if an association relies on its events for more than 20 percent of its operating budget, then it needs to have cancellation insurance, otherwise, they might have to dip into their reserves.”

If this association had taken communicable disease protection, the additional cost of the coverage would have been $5,200, Haney says. “It’s better to be smart than cheap.”

“Taking out an event cancellation insurance policy has always been a no-brainer for me,” said Doug Culkin, FASAE, CAE, an association president and CEO for 18 years, most recently at the National Apartment Association.

“Checking that box when doing your due diligence for the most important revenue line of your annual budget has to be done. It doesn't matter if it’s during times of crisis or during the best of times. Planning anywhere from three to five years in advance, depending on when you choose your site and make the commitment to be in that city/property, at that time, you just don’t know what lies ahead. Things can come out of nowhere You owe it to your board, your members and your staff because their livelihood depends on that event.”

Haney referred to Sept. 11 as a COVID-19 situational comparable.

“Words matter in your policy and those chosen by political leaders during times like this,” he says. “When President (George) Bush said immediately after the 9/11 plane crashes that it was ‘an act of war,’ that affected insurance coverage because the act of war is not covered.”

Ultimately, the insurance industry came to an agreement that it wasn’t an act of war, and all claims were paid, Haney says.

After 9/11, all policies had terrorism written into them, he says.

“Eventually, Lloyds of London caught up in their crunching of the numbers and determined a cost basis for terrorism,” he says. “It’s reflected in today’s premiums.

“Policies were written so that coverage could include instances of terror occurring within four feet of someone and for 1 minute; for it occurring within a given County for seven days; to the full route—terrorism on any terms. For our clients, we only offer full terrorism coverage. Terrorism insurance is reasonably priced.”

“This will change how associations and their members think about conferences,” he says. “All of a sudden, people aren’t chuckling at the idea of virtual meetings. They will be expanding their virtual meeting capabilities going forward.”

Haney spoke of the association meeting planning industry’s future, “When we meet with clients, we look to identify the issues and find solutions. Those solutions do not always involve buying insurance. Meeting planners and association executives will talk about risk management and learn from this. They will build strategic plans and new approaches. That’s their jobs.”

Everything You Need to Know About Event Planning for Associations

A Guide to Choosing the Right Speakers for Your Next Event