Bold idea? This association got rid of its annual conference 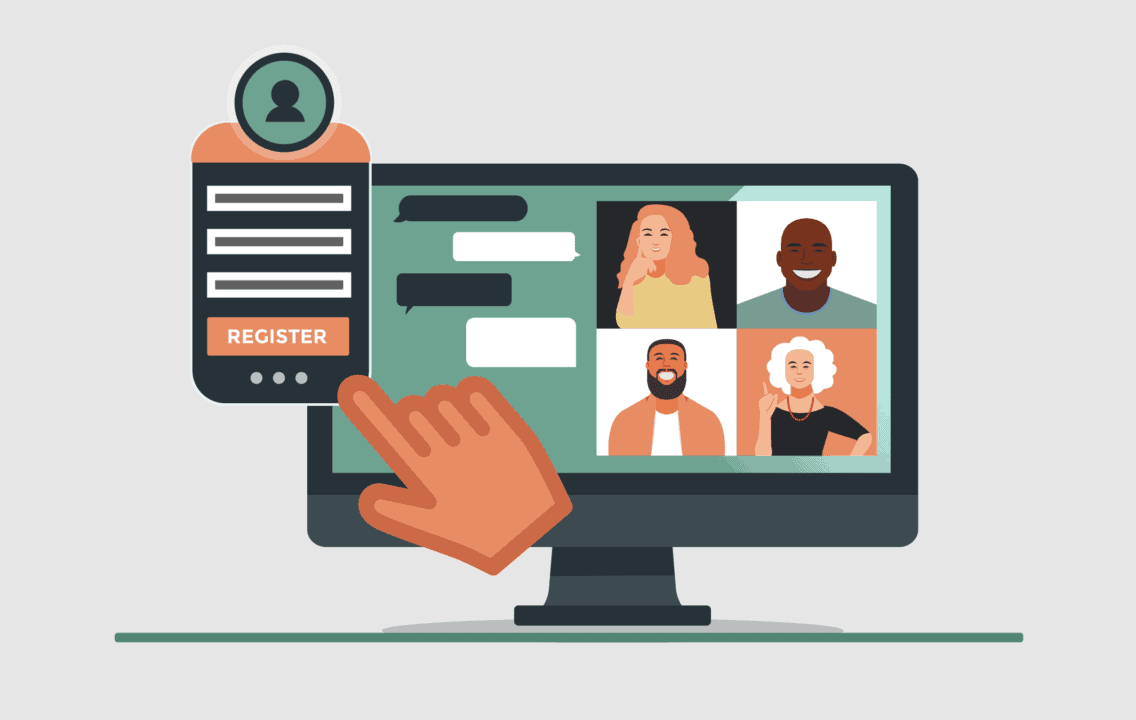 When John Bridges took over the Arkansas State Employees Association as executive director about two years ago, he had big ideas. But big ideas cost money, and that was something Bridges didn’t have: The organization hasn’t raised membership dues since the 1980s — while just $52 per year, that can go a long way in a state worker’s budget — and he’s determined to start raising them anytime soon.

So what’s an executive director to do? Find ways to spend smarter.

One of the first things Bridges started looking at was using free or low-cost technology solutions to problem-solve. Today, that doesn’t seem totally off the wall. But what those technological solutions did was offer Bridges an even bigger step.

He got rid of the association’s annual conference.

“We’d been holding an annual convention and inviting members to come down to Little Rock once a year, have our business meeting and decide what we set our agenda for,” Bridges said.

That annual meeting rang up a bill of about $60,000 between the planning, meeting room bookings and other associated costs. It’s a big chunk of the association’s operating budget.

The important thing, Bridges noted, is that the same number of decisions that get made during that annual meeting can happen on social media and with other tools, like VoterVoice. Estimating its annual cost at several thousand dollars, Bridges said the digital advocacy tool has been instrumental in bringing together his members on specific issues.

“Social media, emails, texts have changed the ways we can share ideas amongst our members,” Bridges said. “I got our board to cancel the convention because I can take that $60,000 and invest it into our PACs, increasing our scholarship fund for our members and looking for other opportunities to give back to our members. Members can now reach me through Facebook, emails, electronic newsletters. There’s no reason to travel down and get together and talk (when we already have a) constant dialogue.”

Bridges has found other, perhaps less drastic ways to cut costs. When he started as executive director, his staff numbered 20, but now it’s down to 14.

“I want people that wear many hats and are fired up to go to work,” he said, adding that as staffers have left, he’s divvied up responsibilities amongst the rest of the staff and increased wages as necessary. “We don’t need a receptionist waiting for the phone. We all answer the phones.”

Still, despite not having an annual conference, Bridges knows his members will show up when they’re needed.

Just recently, when state employees faced a reconfiguring of their retirement benefits, Bridges’ and his team called for an emergency meeting and, within hours, they’d organized a “van-pool” to get retirees to a legislative committee meeting every Monday for three months.

“I wanted (the legislators) to look at a 75-, 80-year-old retiree in the eye and tell them they’d reduce their benefits,” Bridges said.

Every bill died in the committee meetings, Bridges said, and they never even needed their annual conference to make it happen.