After a year of virtual events, here’s what this marketing expert learned 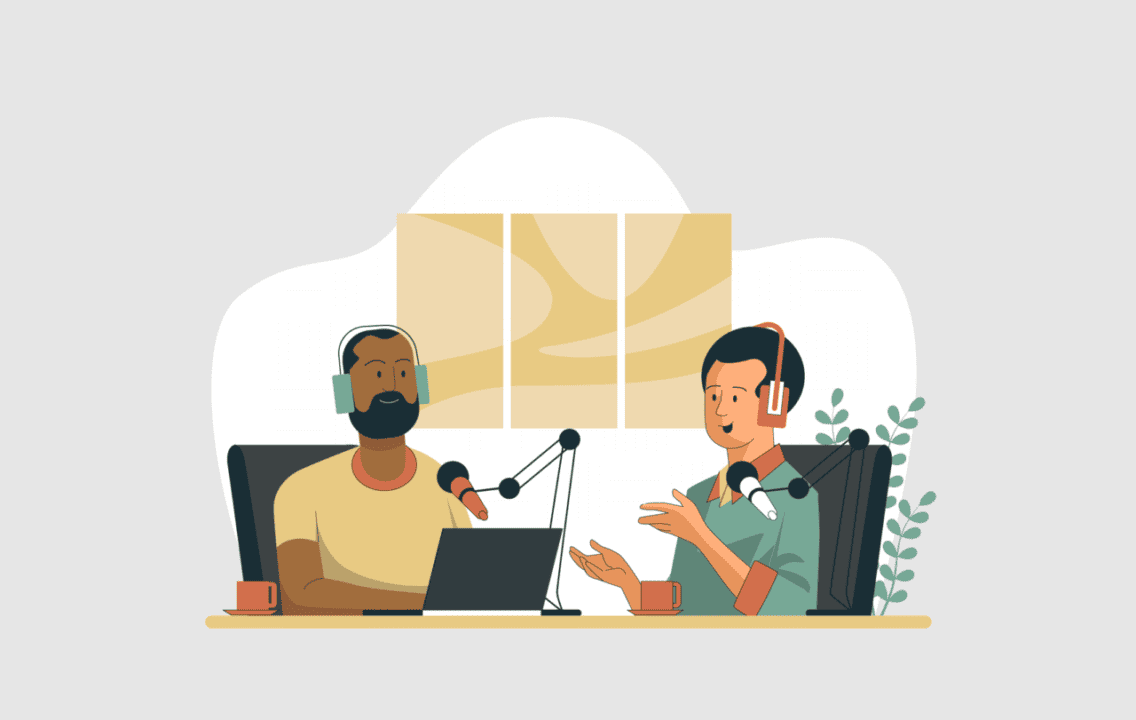 The lingering presence of COVID-19 has made some folks hesitant to travel beyond their home office. For associations, creating a memorable virtual event is a priority. That can be accomplished by embracing change and flexible thinking, said acclaimed sales and marketing strategist David Meerman Scott.

In a recent conversation, Scott, co-author of “Standout Virtual Events: How to Create An Experience that Your Audience Will Love,” explained several easy-to-incorporate strategies every association can learn from.

“What people tended to was do one of two things: they either harkened back to the old school webinar of 10 years ago, which is brutal with the big fat slides on the screen, and the little tiny thumbnail of the speaker and you know, people who are pulling their hair out because it was so dreadfully boring,” Scott said. “And then the second thing that people did, which is natural, is that they tried to recreate an in-person event by stuffing it into a Zoom room. Neither of those approaches really worked.”

Replacements for drink tickets and other swag are not needed, just an ability to adapt for an online audience. The same way, Scott said, that newspapers simply couldn’t be transferred as-is to a website, event professionals have to rethink how to translate an event to a Zoom room or webinar.

Speakers need to make adjustments, too. When Scott speaks at a conference, it is a theatrical experience. “I have to (make) big kind of gestures,” he said. “I have to project to the back room. I've got a big stage to work from. I can move 20 feet to the right, and 20 feet to the left, and all sorts of cool stuff. I could go into the audience and interact with them that way. I can see the audience. I can hear them. I can maybe even smell them. And it's a very, very different experience than looking at a camera.”

The best practice now, he said, means to think of your association event like a modern-day news program: more Lester Holt and a whole lot less Walter Cronkite relegated to a desk. Thankfully, he adds, associations have followed a more kinetic approach with their events. They’ve turned them into a cinematic experience.

“When you think of a cinematic experience, you think of constant camera changes, you think of set changes,” Scott explains. “Think about, for example, a network television news program where you've got, perhaps, two anchorpeople at a desk. They may give a report. Then you go to a remote report from the field, then you have a recorded segment perhaps, then perhaps an interview segment on a couch over in the corner. And I've experimented with every single one of those sorts of things. And I think that's what it takes.”

Scott accomplished that at his home, building a studio for smaller events where he speaks.  “And I have a relationship with two different studios in the Boston area, where I live, for the larger events that I speak at that have multiple camera angles and a production team to be able to handle all the AV,” he said. “And so I can make it much bigger.”

Attendees’ expectations differ at a live event versus one presented on a screen, Scott said. Longer form content works in a convention hall or hotel ballroom because the attendee is stuck in place.

The virtual attendee has nothing but options, so impact and brevity matter more than stretching to fill two or three days.

“I have seen some remarkably short virtual events where keynotes are 15 minutes, 20 minutes,” he said. “And panels are equally short because it's a different attention span. It's a different way of consuming information. And you need to break it up. Perhaps you do Part A, Part B, but you break it up in some way, because people generally don't stay for a much longer period of time.”

Scott has no issue with people using an online event to tackle other items on their to-do list.

“We should be embracing the fact that some people may multitask by answering a couple emails now or this less interesting part of this event is happening [so] maybe this is a good time for me to walk down the hall to the kitchen,” he said. “But I think that's OK. And I think I'd rather have people multitasking around the things I want them to do. But if they want to multitask around something else”—such as a 10-minute break—that's totally cool.”

Multitasking also allows the virtual speaker to make a personal connection. Scott has a method of getting attendees involved that eschews formality and elicits participation.

If Scott’s presentation runs longer—say around 40 minutes—he has more ways to engage the audience. He’ll organize a breakout room, employ a hashtag to use on social media platforms, or form a Facebook group. Afterward, he may set up a private chat on the invitation-only audio app Clubhouse for VIPs. He’s also a fan of interactive polls.

“There are all sort of ways to that kind of interaction,” he said.

The future of hybrid events

Scott believes hybrid events are inevitable. Online communication has become a normal way of doing business during the pandemic. A virtual component to some events has attracted a massive international audience, persuaded by the zero travel cost and no time away from the office. Host associations have to make an effort. A successful hybrid event makes the virtual and in-attendance audiences both feel connected—think Ellen DeGeneres’ popular talk show. That is not accomplished by simply turning on a camera and reading from a script.

“Don't try to recreate what you're already doing, but reimagine what the future might be,” Scott said. “Experiment and don't be afraid to fail. Because there will be things that won't work, but all of a sudden, you can have something that's just crazy amazing that you never really thought of.”

“One thing that I thought would be super cool, would be I deliver a presentation on a stage,” he said. “And then as soon as I'm done, I quite literally run from the stage to another part of the hotel or the convention center, where there's a full-blown studio set up and my presentation is simulcast to people virtually. And then I run to another studio where I do a Q&A with the virtual audience. But in an intimate, televised way, where I'm able to look at the camera in the studio, maybe multiple cameras.”

The need to adapt is necessary for associations to thrive and survive.

Since 1998, Pete Croatto has written everything from movie reviews to obituaries to advertorials to ebooks. His work has appeared in The New York Times, Publishers Weekly, The Christian Science Monitor, Men's Journal, GQ, Shondaland and other high-profile outlets. His first book, From Hang Time to Prime Time: Business, Entertainment, and the Birth of the Modern-day NBA, was released in December by Atria Books. (Buy it here!) Follow him on Twitter, @PeteCroatto.

Everything you should know about virtual event production

What all event professionals should know about requiring vaccine proof