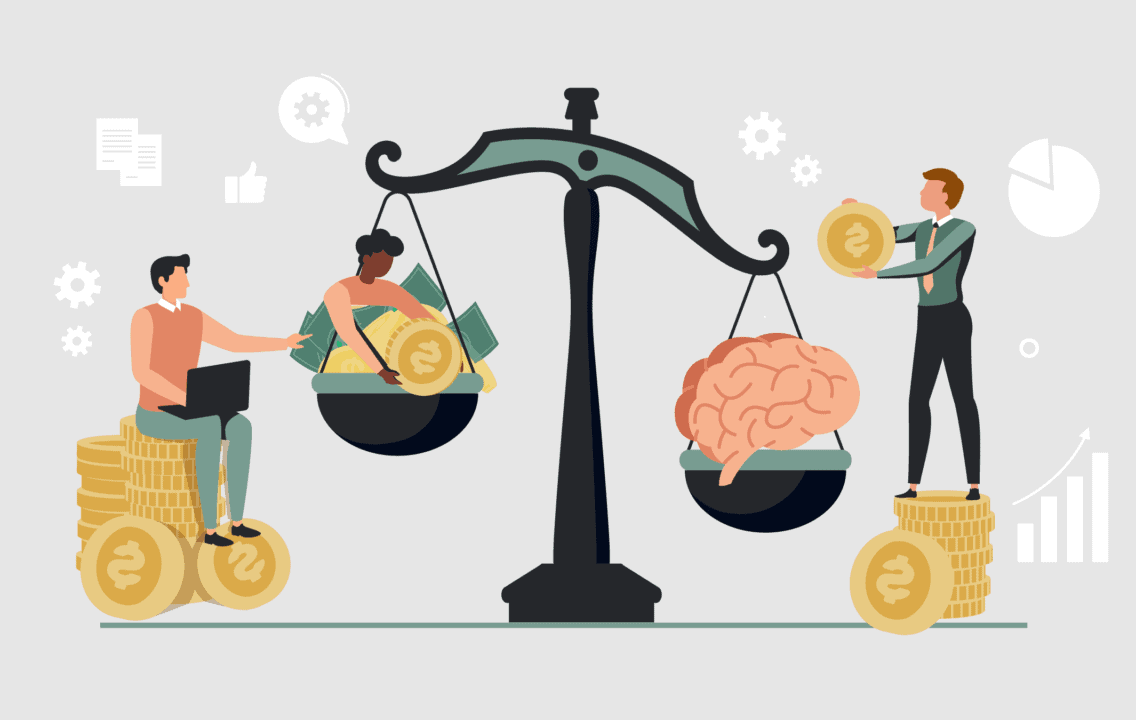 It might seem counterintuitive to decide to pay for something everyone usually gets for free.

Still, that’s exactly the thought behind social media marketing, when you can pony up some cash to go about getting more followers on Facebook, Twitter, Instagram and other social sites.

But why would you do it?

For the communications team at the Texas Oil and Gas Association (TXOGA), the value lies in building a network of supporters — not in building membership.

“We view that grassroots database as people who are energy supporters and want to stay informed with all good about industry and lend a hand when we need their support,” said Haley Emerson, a communications assistant at TXOGA.

Though TXOGA hasn’t had a communications team for long — the organization has only had one for about five years now, and its Facebook and Twitter pages are just about four years old  — a paid social media marketing remains a “backbone” of its media strategy, Emerson said.

It may seem counterintuitive for many associations to consider paying for marketing that seems to only garner likes and follows on other websites where the organization itself doesn’t stand to gain new members or potential customers. But for TXOGA, which brought on MKG Marketing to help nail down and follow through on a strategy, having that kind of support is crucial to its mission.

“It’s not a membership drive. If they … like what they see, they can certainly find our page and join, but it’s really just putting together a large group of folks who are interested in the industry and could go to bat for the industry if needed,” emphasized TXOGA Communicators Director Lauren Clay. Having that stable of supporters who might be willing to call a senator, email an elected official or speak out in support of certain Texas policies means TXOGA is supporting its association in ways beyond membership.

While neither bringing in outside help for a paid marketing strategy nor simply building a database of followers is the key to success for all organizations, putting some money behind your posts probably is. Consider, for example, how organic (that is, un-paid for social media) posts are being seen by fewer and fewer people thanks to changing algorithms, but 90 percent of Instagram users do follow at least one brand. And SproutSocial reports that, when consumers feel connected to a brand, 80 percent will visit its website and 72 percent will spend more with that brand.

For TXOGA, a paid marketing strategy is key to creating its network: The organization’s database more than doubled to just shy of 100,000 people in just two years, and it’s collected valuable data on the people it’s reaching.

“(MKG) also gives us great stats on where people are coming from, demographics of folks joining our database — age, gender, location in Texas, tons of stuff like that, which is interesting,” Clay said. “If we see we’re oversaturated in a certain market, we can pause things there, or if we have an event in a certain part of the state, we can focus there.”

One of those lessons was in seeing how well a Spanish language ad did in some A/B testing. Using just one video, TXOGA applied two voiceovers — one in English, one in Spanish — and ended up finding out how much support they had with a Spanish-speaking audience. And now, they can use that knowledge as they plan for 2020.

How a growth mindset will unlock change at your association

What membership organizations can learn from NBC's Peacock