How a brand new association got 1.3 million to act 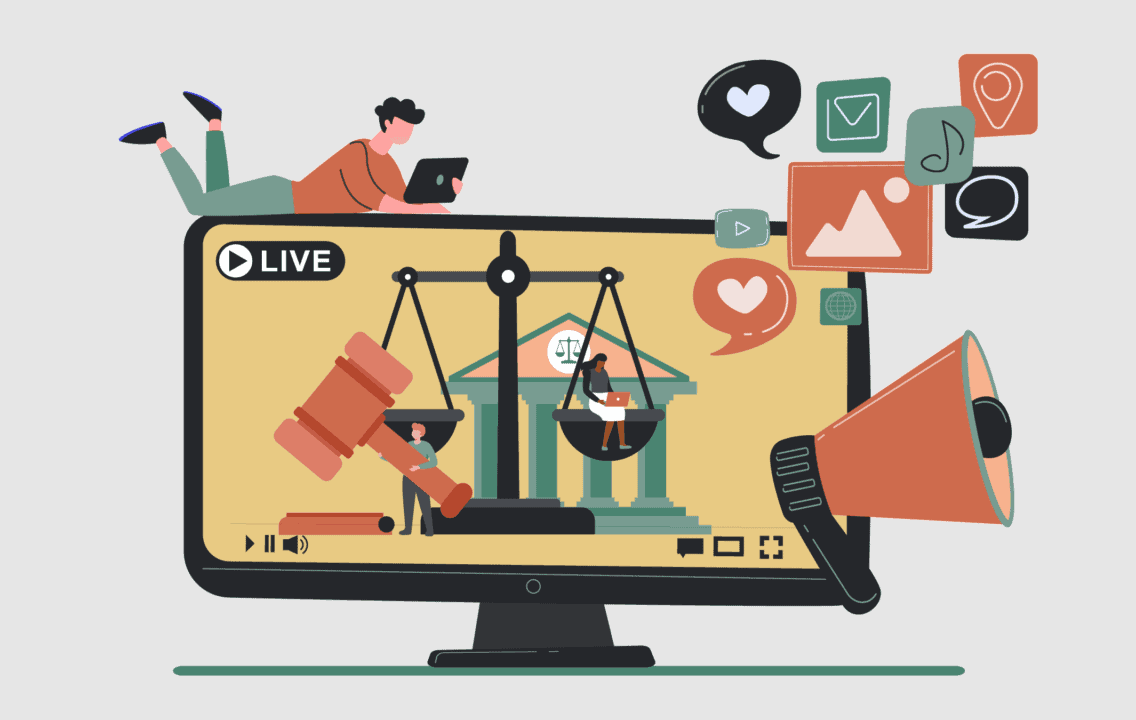 By definition, independent venues figure things out on their own, and they almost never ask for help. But when COVID-19 began spreading across the country, independent venue operators were forced to close their doors on the large groups of people their businesses rely on and realized that, without help, they would not survive.

Note: This interview has been lightly edited for length and clarity.

What was the purpose of creating NIVA?

The pandemic is what brought us together. When this hit we realized, “oh my gosh, we’re all shut down. We have no revenue. We have no idea when we’re going to get to open up again, but we have an enormous overhead. We better find a way to lobby Congress for help otherwise we’re toast.” So, pretty quickly we got together, and it has grown.

We were the first to close, we’ll be the last to open. We're gathering places, so we understand why we're not allowed to yet. But if we are allowed to hold on, then we can help our communities again, like we always have. And that's all that's all we're asking for.

What does NIVA do to support independent venues?

We've been lobbying feverishly since April, and have made so much headway that we have three bills being considered right now in Congress. The RESTART America Act, the Save Our Stages Act, and another piece that's called ENCORES. The Save Our Stages Act is a grant program for companies that have been the hardest hit to be able to allow us to hold on until we can reopen safely. That and it’s specifically aimed at our industry. The RESTART America Act, which is also excellent, is broader … . It's not industry specific. So, the criteria is a dramatic drop in revenue, high overhead, and no visibility for when you're going to be able to open up again. And that's a loan program. A loan program isn't ideal, but we could live with this for the long term. And then the third one is called the ENCORES Act, and that's a tax treatment for recognition of all the money that we've had to repay customers for cancelled shows. That one is great. That won't save us, but that would be fantastic to have too.

Why did NIVA propose these bills?

So, the PPP programs that have been passed ... were all well intended, and I'm sure that they've helped a lot of different companies but not our industry, because it's based on being able to use those funds to pay your employees. Well, we're shut down. We had to furlough everyone. So, we can't pay them, as much as we would like to. But what we do need is the assistance with the rent, utilities, taxes, mortgage and other fixed overhead that we cannot avoid. Because if we can't pay those things, we won't be here when it is safe to open up.

What steps has NIVA taken to get the word out?

We hired Akin Gump, which is the No. 1 lobbyist firm in DC, sent an email that went to all the venues that participated in Independent Venue Week in the past two years. It was a note that came from me, as I'm heading communications, and three other venue operators: Dayna Frank, who is now the president of NIVA; Gary Witt, who is the CEO of the Pabst Theater Group; and Chris Cobb, who’s with Nashville’s Exit/In Music Forum.

It said “hey, we're in a crisis. Now we are forming a group, we're going to lobby for you. It costs nothing for independent venues to join, you have to be an independent venue or promoter. We want to be your voice.” And, within a day, 350 joined. It grew very quickly, because even though we've never gotten together, we're all in the same existential crisis, and there is absolutely no way to get out of it without federal funding.

What have been the outcomes of your advocacy work?

Billboard and Pollstar were the first to cover us, but we got an enormous feature in the New York Times. .... We've also have a very active group of people who work with artists to get the word out. They were a big part of why we got so many people to SaveOurStages.com. There was a letter signed by 600 artists that went to Congress. That was another thing that put a lot of eyeballs on us.

We asked our lobbyists: So, what would be a good number (of people contacting their representatives)? What's going to make a difference? And they said, “Oh, if you get 50,000, that would be so good.” Well, we're at 1.3 million. People care, whether they care about it because they love the music or whether they're an area business or a taxpayer, and they want that business activity to continue — they care.