4 things you can learn from WaPo's TikTok strategy 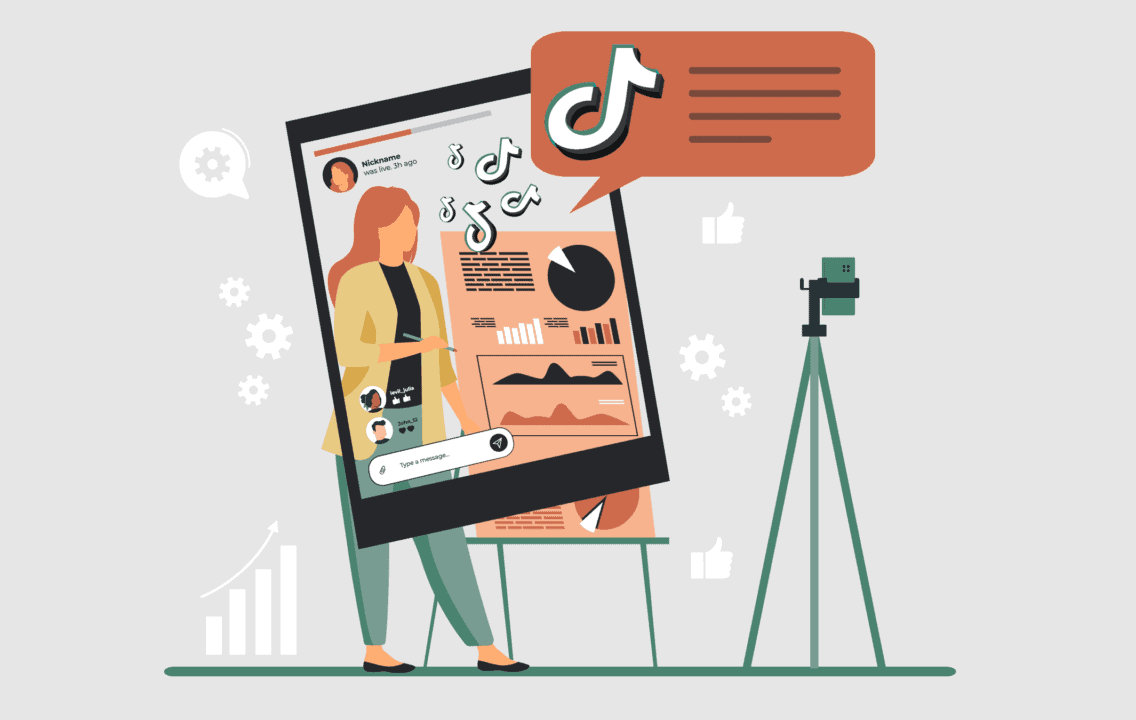 For those of you not familiar with the platform, TikTok has become a place of major cultural significance with many Generation Z’ers and their younger counterparts — becoming the fastest growing social media app since its launch in 2018. Dominated by dancing videos, lip syncing and too many inside jokes and references within subcultures to easily explain, TikTok has become a space where organizations can reach prospective new members in ways that specifically appeal to them.

For associations, taking advantage of this platform could be a crucial part of your newest recruitment strategy. Take the Washington Post, for example. After searching for ways to attract younger demographics, the Washington Post turned to the more unconventional aspects of social media. Rather than try to uphold a professional or hoity-toity persona, WaPo video producer Dave Jorgenson uses TikTok to connect with Generation Z’ers by filming his own renditions of popular memes, hopping on trends and even making a few of his own.

What may seem odd or even extremely unprofessional to some is really just a subculture of social media that Jorgenson has perfected. By using these four tips to create an engaging TikTok account, your organization can connect with younger generations and entice them to engage, too.

By establishing common definitions around racial discrimination, sharing a recipe for homemade hand-sanitizer during a pandemic, announcing updates on crucial elections and giving an inside look into the day-to-day operations of your industry, becoming a resource for relevant and useful information solidifies your role as a thought leader.

While already an established source for information, utilizing TikTok to share in ways that appeal to younger audiences has created a cult-like following for the newspaper, allowing it to connect with a new segment of its audience.

No longer do organizations have to stay neutral on important issues in personal, public or politicized events. In fact, 5W PR’s 2020 Consumer Culture Report says that “research shows that 83% of Millennials find it important for the companies they buy from to align with their values,” and that 76% of respondents age 18-34 like when CEOs of companies speak out on issues they care about. And associations, as thought leaders, advocates and industry experts, are perfectly suited to take advantage of this.

Jorgenson at The Washington Post did it during the political unrest following the murders of Breonna Taylor, Geroge Floyd and Ahmaud Arbery. Publishing a series of videos educating his audience on the significance of these killings, what privilege is and how it plays into racial injustice, and measurable steps everyone can take to minimize their roles in systemic racism, The Washington Post stepped up and created connections about a topic Jorgenson knew his audience felt passionate about.

Interact with other organizations.

One interesting theme recurring on the Washington Post’s TikTok is highlights from their competition with other newspapers to increase engagement. Jorgenson does a great job at collaborating with other organizations — specifically, the newspaper’s competition — on WaPo’s account. In a series of videos, Jorgenson uses The New York Times’ newspaper as a prop, and for a short period The Daily Show also got involved by making its own videos.

Collaborating with competitors allows for your organization to reach multiple audiences, and even sway some potential new members your way by showing you have a sense of humor and self-awareness. Utilizing other organizations and associations who have the same or similar missions further solidifies your reputation as a trustworthy source.

If there is one thing The Washington Post’s Jorgenson has done perfectly, it’s create funny and relatable content that younger audiences want to see. Self-deprecation, making light of mistakes and diffusing common frustrations using theatrics are just some of the many ways Jorgenson has connected with younger demographics.

During this light-hearted video, Jorgenson once again went viral by using a funny trend at the moment to show his affection for the newspaper. One commenter played along, humorously asking for a link to a wedding registry for his and WaPo’s imaginary relationship. He responded “WashingtonPost.com/Subscribe.” Using witty remarks is a fantastic way to draw in new subscribers and gain audience members.

How to Buy Your First NFT

Sidecar Made an NFT - Here’s Why!

5 Key Strategies for Bringing Innovation to Life in Your Organization