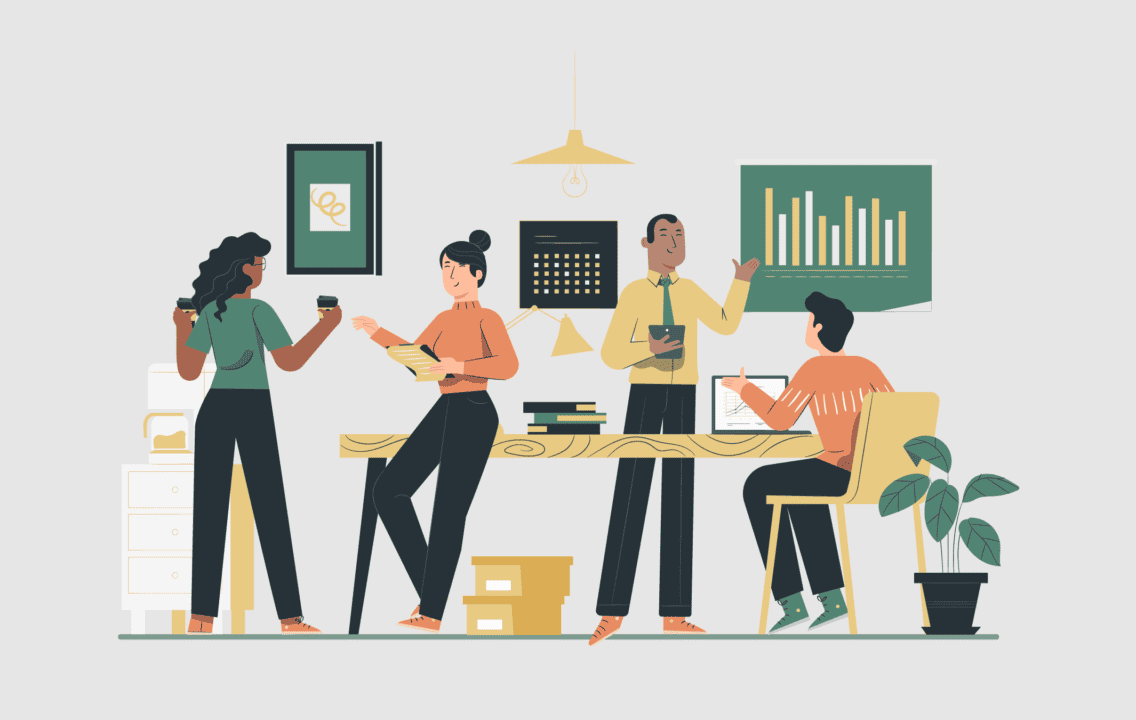 I had the pleasure of participating in my favorite hobby last night: mindlessly scrolling through social media. However, instead of watching funny cat videos or meme compilations, I wound up watching an endless series of Ted Talks. While they were all inspiring, one in particular resonated with me the most: “10 ways to have a better conversation” by Celeste Headlee.

“A conversation requires a balance between talking and listening, and somewhere along the way, we lost that balance,” said Celeste Headlee.

Celeste has an interesting relationship with traditional advice on being an active listener: make eye contact, nod, smile or repeat back what you’ve heard.

Instead, she offers 10 basic rules for enjoying better conversations.

As clear as this rule may seem, many do not understand that it does not simply mean putting down your phone or avoiding other tasks. It really means to be present. Don’t think about the outcome you want, or arguments you’ve had that day. Engage in active conversation while showing your colleague the respect of paying attention.

In layman’s terms, it’s not all about you. Enter a conversation with the mindset that you are coming to learn, not teach.

“If you want to state your opinion without any opportunity for response or argument or pushback or growth, write a blog,” Headlee said.

In a bid to fill silence or reduce awkwardness, we tend to ask short and simple questions.

“In this case, take a cue from journalists: Start your questions with who, what, when, where, why or how,” Headlee said.

Go with the flow.

In her Ted Talk, Headlee describes a situation that is all too familiar: We are watching an interview where a guest is speaking for an extended period of time, and the host pops in with a question seemingly unrelated to what the guest just said, or had previously been answered. She explained that this usually happens when a host thinks of a question he or she deemed clever and has been waiting for a break in the conversation to ask it, instead of paying attention to the conversation itself.

“Stories and ideas are going to come to you. You need to let them come and let them go,” stated Headlee.

You are not expected to be an expert, so don’t hold yourself to that level. Err on the side of caution: If you don’t know, say so.

Don’t equate your experience with theirs.

“It's not the same,” said Headlee. “It is never the same. All experiences are individual. And, more importantly, it is not about you.”

When someone feels vulnerable enough to share their feelings or experiences with you, be respectful of that. Just because your conversation partner is sharing their story doesn’t mean they want to hear about yours.

Try not to repeat yourself.

Similar to Headlee’s previous rule, every conversation is not about you.

“It's condescending, and it's really boring, and we tend to do it a lot,” says Headlee. “Especially in work conversations or in conversations with our kids, we have a point to make, so we just keep rephrasing it over and over. Don't do that.”

Stay out of the weeds.

Keep your conversations conversational. The dates, names or little details are not as important as the basic point of the conversation.

“They don't care,” explained Headlee. “What they care about is you. They care about what you're like, what you have in common. So forget the details. Leave them out.”

There is an innate difference between listening to what your conversation partner has to say, and just waiting for your turn to speak again.

“I know, it takes effort and energy to actually pay attention to someone, but if you can't do that, you're not in a conversation,” Headlee said. “You're just two people shouting out barely related sentences in the same place.”

In her talk, Headlee shares a quote from Stephen Covey, author of “The 7 Habits of Highly Effective People,” that could not be more accurate.

As the final rule for having better conversations, being brief may be one of the most important. During her presentation, Headlee shared a quote from her sister.

“A good conversation is like a miniskirt; short enough to retain interest, but long enough to cover the subject.”

Your conversation should be the size of a miniskirt.

As a final piece of parting advice, Headlee shared her personal actions during conversations that she believes everyone should adopt.

“I keep my mouth shut as often as I possibly can, I keep my mind open,” she said, “and I'm always prepared to be amazed, and I'm never disappointed.”

5 Tips To Make the Most of Your Next Virtual Meeting

What’s the Purpose of Meeting Minutes?