Why you should think before you send 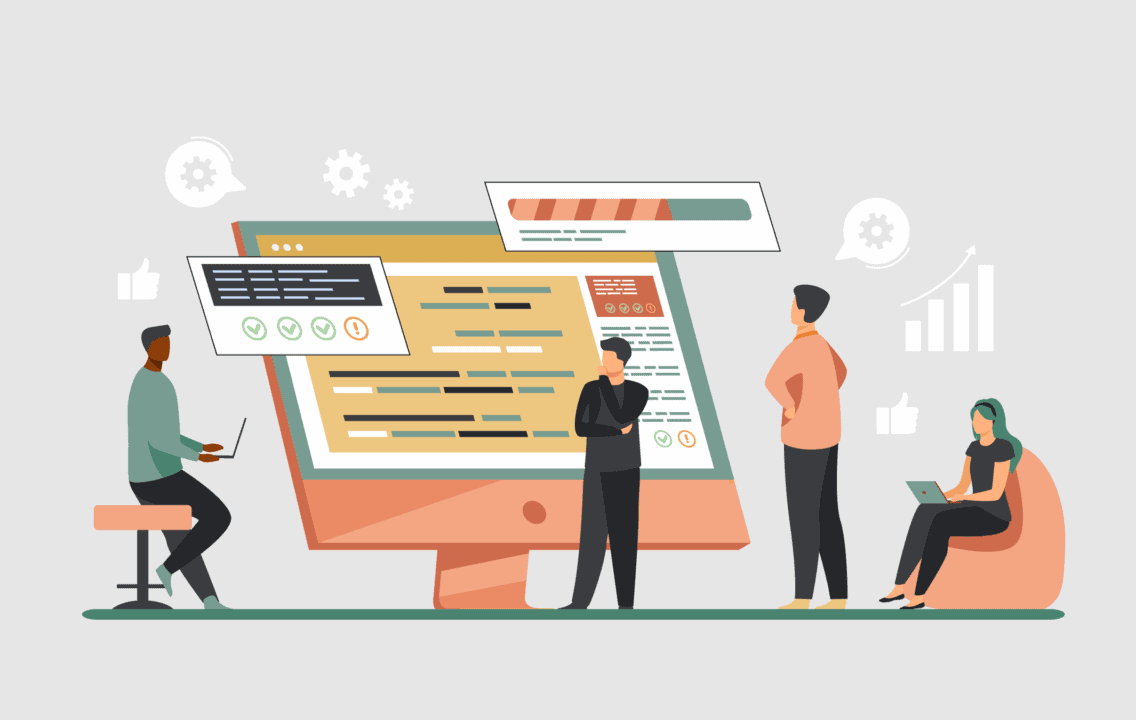 Whether a family member, coworker or friend, odds are someone has upset you at some point — and in a split-second reaction maybe you’ve said or sent something you regretted. That’s okay. This happens to everyone at some point, but there are steps we can take to avoid the unwelcome repercussions of reacting too quickly.

It’s instances like these, where we are worked up and may not be completely professional, that taking a moment to reevaluate or step away from a situation will benefit you and your organization. It’s especially important for association professionals who want to continue to be seen as leaders in their industries. In fact, this is what powerful men and women have been doing for centuries.

As he often did in moments of anger and frustration, President Abraham Lincoln “wrote what he called a ‘hot letter,’” reads David Rubenstein's “American Story.” “He would then put these hot letters aside, hoping he would cool down psychologically and never need to send them.”

These “hot letters,” as Lincoln called them, allowed him to get the negative emotions he would have been feeling off his chest. The act of writing out exactly what you would say in a heated moment, but without pressing send, is a satisfying alternative to letting the emotions build until you explode and potentially make mistakes. This allows professionals the chance to think rationally and professionally about formulating a response, if any, in response to any situation.

It’s the quintessential “wait before you send,” a practice that can mean the difference between burning professional bridges or coming across as a levelheaded, rational leader. While many of us no longer write physical letters, keeping this practice alive is important now more than ever.

It has become increasingly difficult to avoid the allure of immediate gratification when it comes to sending and receiving emotionally charged messages, because it’s what we are used to with text messages, emails and group messaging systems like Slack or Teams. What was once days in between mailed responses has turned into seconds, and while that is extremely convenient for normal day-to-day operations, it can become an inconvenience when tempers flare.

The next time you’re frustrated and find yourself wanting to type out a quick response in anger, try typing it out in an email and hitting “save” instead of “send.” Then, set a timer on your phone or try to forget it altogether. It’ll give you the space you need to tackle a difficult situation rationally, rather than rashly.

What’s the purpose of meeting minutes?