How to ask someone to be your mentor 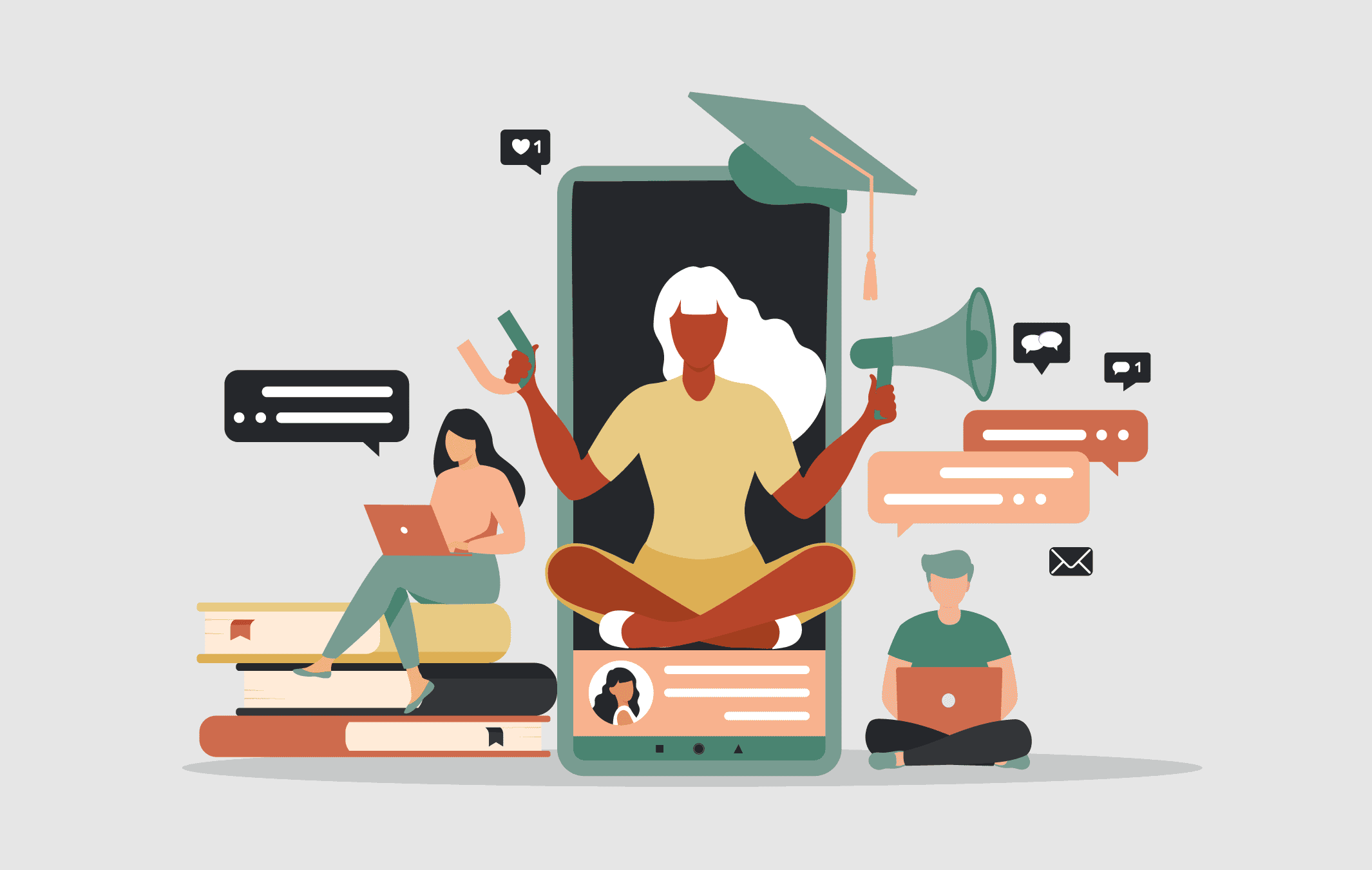 You’ve identified a potential mentor — someone you think could help advance your career, provide encouragement and advocate for you.

Now, it’s time to form that relationship. But how do you ask someone to be your mentor?

According to Yale University, the first step is simple: Schedule a conversation by sending an email asking the person if he or she can meet with you in person or via Zoom.

“I know personally every time that I've asked someone (to be a mentor), I have been scared to death,” Lauren Harley, Assistant Director of Education and Certification at MCI-USA, said in a recent SURGE Connect session. “There's that fear that they're going to say no, or you think you're going to take up a lot of their time — that it's a huge time commitment. But honestly, every time I've asked someone they've been flattered, and it's really been an amazing experience working with different people in different areas of expertise that you wouldn't any other time.”

Once your potential mentor agrees to a meeting, be prepared to clearly describe what you want to get out of the relationship. Are you trying to move up in your current company? Apply to a new position? Think about this before the meeting so you can clearly articulate what you have in mind.

It’s also important to respect their time, and show you’re willing to do the necessary work on your end to follow through. According to Yale, “there’s nothing more frustrating than mentoring someone who doesn’t do the work necessary to take advantage of advice, so you want to make it clear to your potential mentor that you’re ready to commit the time, energy and effort to make the most of their counsel and time.”

Harley said a mentoring relationship doesn’t have to be a huge time commitment, noting that some of her past mentor relationships have involved meeting with the person once a month for an hour.

“That's not going to make or break any of us,” Harley said.

How do you identify potential mentors?

Traditionally, a mentor-mentee relationship happens within an organization, with a senior employee taking an interest in helping a junior employee advance their career.

But it’s OK to look beyond your organization for a mentor. You could find a great mentor in a different company, city, state or completely different field.

Emilio Arocho, the Director of Technology and Digital Services at the National Association for Healthcare Quality in Chicago, said in the SURGE Connect session “Making Connections Through Non-traditional Mentorships” that he’s observed and been part of mentoring relationships that formed out of peer review groups.

“I think that cross-pollination is a great opportunity for non-traditional mentoring opportunities to come up,” he said. “And it's a really great experience when it happens organically, because you're learning from someone and you really respect them, and that mutual relationship turns and blossoms into something really valuable.”

Associations can help younger people in the workforce identify potential mentors by encouraging them to attend peer review groups, or by facilitating volunteer opportunities that match them with more experienced members of the workforce.

Another important factor to consider when looking for a mentor is whether your core values align, Arocho said.

“The people that I've had productive mentor-mentee relationships are people that believe in a higher purpose outside of themselves and are eager to get to work on that mission,” he said. “It's just one of those critical things that's just been so important to have in common to develop rapport and trust and to be aligned on the purpose of the mentoring relationship.”

Arocho said mentoring also is an opportunity to amplify underrepresented voices by learning from them, working with them and providing them support.

Sometimes, you don’t even have to ask

Arocho said he doesn't really ask people to mentor him.

"In the course of getting to know leaders I admire, I begin to naturally view some as highly informal mentors to me" he said. "In a conversation I will let them know I view them as an informal mentor and see how they react. If they respond positively, I might propose a more formal form of mentorship beyond the occasional professional conversation."

But, he noted, he generally doesn't take the relationship that far unless he feels he has made appreciated contributions to them on at least more than one occasion —  even if they’re relatively lightweight things, like a request for advice.

What if someone asks you to be a mentor?

If you’re on the receiving end of an email asking you to be a mentor, Harley said you should really try to step up if you can.

“A lot of times I've spoken to my mentors and they've said, ‘Lauren, you've helped me so much with this,’” she said. “Both sides benefit from the experience.”

Want to learn more? Join Sidecar for access to our video archive, the exclusive source for all SURGE replays, our step-by-step courses and so much more!

Finding clarity in the chaos: Lessons from the frontlines of leadership during a pandemic

Leading Through The Pandemic: A New CEO Playbook